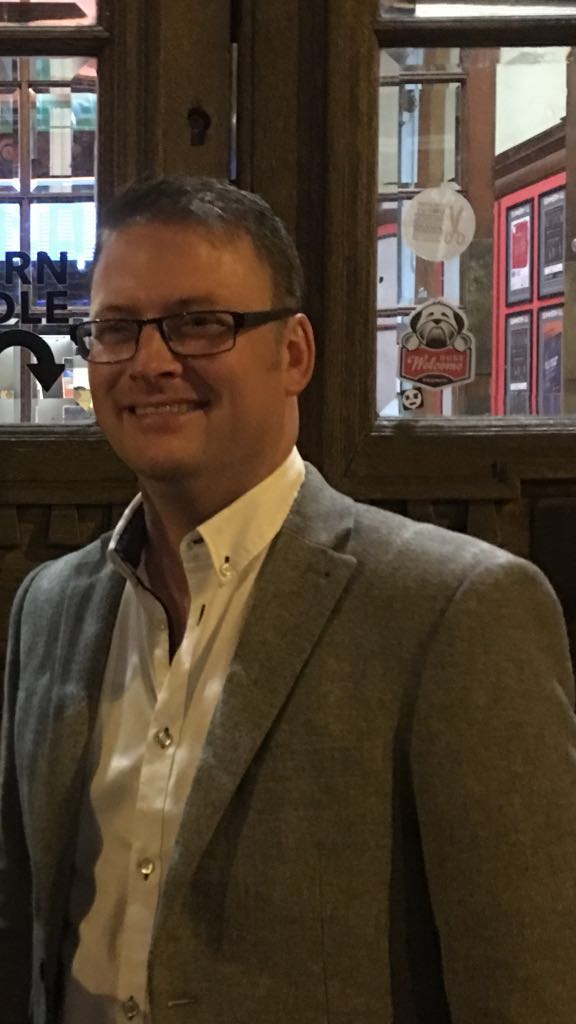 Karl was appointed Lecturer in politics and public administration at Ulster University in 2014. He received his PhD from the University of Exeter where his research was awarded the Hutton Prize for excellence for its contribution to improving standards of governance in society.

He has published in the areas of conflict management/resolution, public policy, bureaucrat behaviour, Q Methodology, health policy and European governance.

Karl's monograph, Public Administration in Contested Societies was published by Palgrave in 2014. His research findings have been published by the Journal of European Public Policy, the International Review of Administrative Sciences, Administration and Society, BMJ Open, Addiction and Theory, Irish Political Studies and West European Politics.

His current research focuses on the role of the elite level bureaucrat within the decision-making process. He is most interested in determining how great policy ideas can actually be implemented in practice and is currently conducting this research within Northern Ireland, Jerusalem and Kazakhstan/Central Asia.

Karl is the Course Director of the Ulster MPA and convenes two Masters of Public Administration modules: Policy Analysis and Applied Government and the undergraduate British Politics and Policy module. His research has received funding from the British Academy, The British Council for Research in the Levant, the British Council and the ESRC.

He is a fellow of the Higher Education Academy, and regularly reviews articles on conflict management and public administration and is on the editorial board of Administration. He is a member of the Political Studies Association’s Public Policy Specialist Group and sits on the ESRC GCRF Peer Review Group.

Karl completed his undergraduate degree in Public Administration and French at the University of Limerick, and a Masters in European Integration with Public Policy at The Queen’s University of Belfast. He then took a post as a researcher with Professor Claudio Radaelli at The Centre for Regulatory Governance at the University of Exeter and subsequently worked with the Department of Business, Enterprise and Regulatory Reform (BERR) in London. He returned to Exeter to complete his ESRC funded PhD under the supervision of Professor Mick Dumper. His experience and research have been policy oriented; examining how the decision-making structures of the civil service can be optimised. He has previously held post-doctoral and lecturer positions at the University of Limerick and Glasgow Caledonian University.

Between Scylla and Charybdis? Twenty-five years administrating the contested region of Brussels

The Craft of Public Administration in Eurasia

The Challenges of Replicating Drug Consumption Room Policy in Australia and Canada: A Comparative Exploration of Policy Transfer

The governance of megaproject developments: lessons from the comparison of two contested infrastructure projects

File
Your message has successfully been sent.
Your message was not sent due to an error.
If you made any changes in Pure these will be visible here soon.