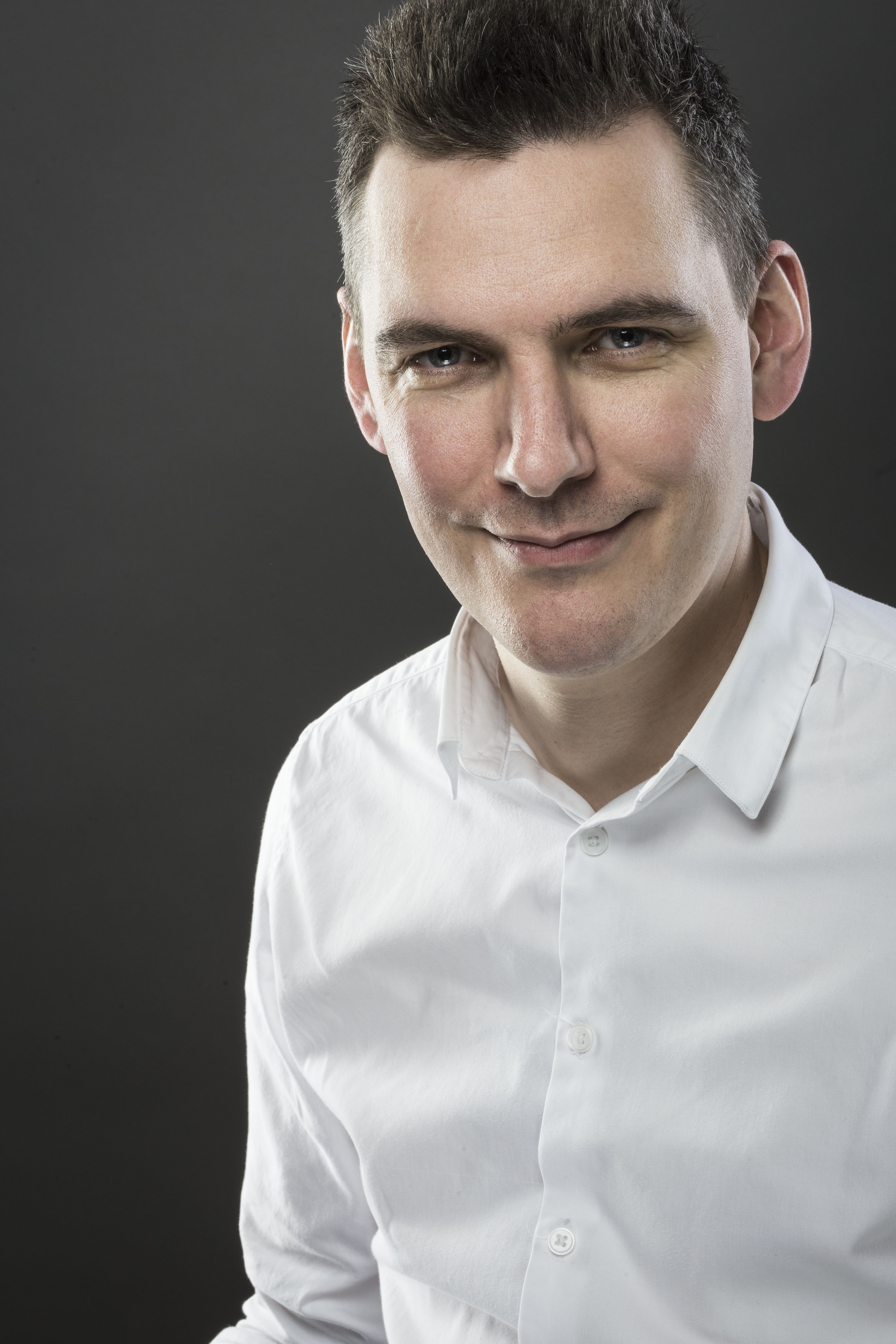 Alan Hook is a researcher in New Media and Play, and has worked in games and virtual environments development for over 10 years. He has exhibited his research internationally in America and Europe working with international festivals such as Zero1 in San Jose, Paraflows in Vienna and RXIC in Riga. He has exhibited virtual environments research in The Tech Museum, Americas largest Science and Technology Museum and continues to work with virtual environments and immersive game experiences as a way to build understanding of complex social, cultural and political issues. Alan’s current research looks at games as a way to tackle ‘wicked problems’ such as Climate Change or Civic and Societal Responsibility. Alan was shortlisted for the AHRC and BBC’s New Generation Thinkers Award for his work in digital design and play and empathy.

Invisible Belfast: Flat ontologies and remediation of the post-conflict city

‘Where is my Googleplex?’ Rethinking vocational learning and teaching spaces for Digital Media curriculums

A Transmedia Topology of 'Making a Murderer

Best Use of Educational Technology / ICT Initiative of the Year

educational technology
education
educational institution
Ireland
student
Your message has successfully been sent.
Your message was not sent due to an error.
If you made any changes in Pure these will be visible here soon.